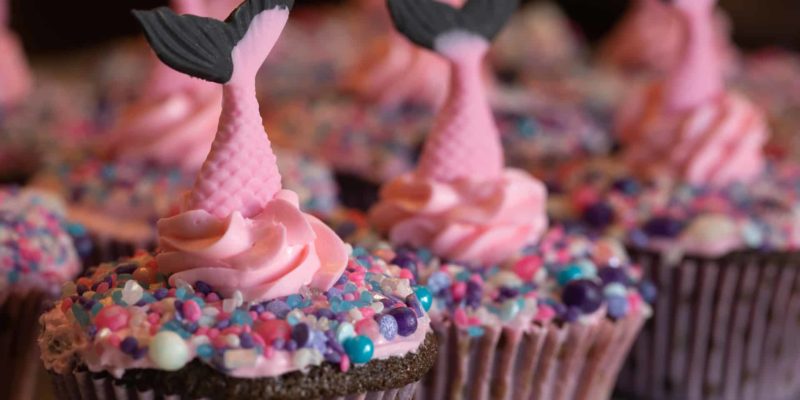 Whether you are having a birthday party or thinking of baking something as quickly as possible, the option of baking cupcakes is always a favorite pastime for many. The origin of cupcakes is believed to date back to 1796: a recipe book by the name of “American Cookery” published by Amelia Simons contained a recipe for a light cake to bake in small cups. Before cupcake pans were introduced, cupcakes were baked in pottery cups and ramekins. The muffin pan is thought to have been introduced around 1880. Since they were created, different flavors have been introduced in the market; chocolate, standard vanilla, red velvet, etc.

Although baking seems to be an easy task, but keeping in mind certain basic things makes it easier to bake perfect cakes and cupcakes.

You should heat the oven before you start mixing the batter.

This points out the fact that your butter and eggs should be at room temperature in order for them to work fine.

Using cupcake liners is an extremely helpful step. The liners prevent cupcakes from sticking to the pan. For extra non-stick feature, you can spray some oil on them as well.

This step is often ignored; however, it helps in eliminating any lumps in the dry ingredients.

Adding eggs one at a time

Beat the mixture well after adding each egg.

Flavoring can be added after beating the eggs.

When baking cupcakes, special caution must be taken not to over mix the batter as it may turn them dense and less aerated.

The ideal choice for pouring the cupcake batter is an ice cream scoop, for equal division of the batter.

Since the oven is already pre heated, it is preferable to bake them immediately.

Usually a toothpick or skewer is used to check the doneness of the cupcakes. If the stick comes out clean, then the cupcakes are ready to be served.

Cooling down before frosting

For ideal application of the frosting, it is advisable to let both the cupcakes and icing cool before use.

Marketing tips for home based or commercial bakers

These days, we get to see many talented bakers out there who bake and sell from home. Also, some have done contracts with bakeries and commercial confectioners. A few marketing tips might come handy for the young talent out there.

The use of social media to promote your business can be very beneficial. Apart from posting about your work and art, a useful idea is to share behind-the-scene baking on social media.

A very common yet helpful idea is to introduce deals and packages on weekly/monthly basis. This attracts many customers into buying from you.

This way more people will get introduced to your baking skills and talent. 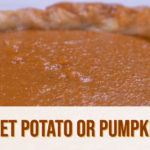 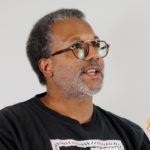